Derek Leask, executive director at Shetland Heat Energy and Power Ltd (SHEAP) which is one of the largest and longest running heat operations in Scotland says that the organisation is committed to providing low carbon, waste to energy heat to Lerwick’s homes, hospitals, leisure centres, local government buildings, care homes and commercial entities and to help address fuel poverty and reduce carbon emissions.

“Twenty years ago there was a far-sighted multi-million pound investment when Shetland Islands Council decided to build an incinerator that was compliant with the latest emissions legislation and to use waste to provide energy for a district heating scheme.

“That entailed laying 30 km of pipeline in Lerwick to pump hot water to houses, hospitals schools, leisure centres and businesses which we are able to deliver at around a third of the price of electricity.”

That is an obvious benefit for many islanders, especially those living in social housing and facing the challenges of fuel poverty, the eradicating of which the Scottish government says is “crucial to achieving a fairer, socially just and sustainable Scotland”.

Leask adds: “If the waste that is being incinerated was simply going into landfill the significant amount of methane produced would be a bigger problem than the carbon dioxide as it’s around 20 times more potent than CO2. Our system prevents that methane going into the atmosphere so environmentally it’s having a very positive effect.

“We were the first in Scotland to go down that road and recently the Scottish government is seeing the benefit of district heating networks as a weapon in the fight against climate change, one which will help to achieve its decarbonisation targets.”

He thinks that other regions in the UK might be surprised at the degree of innovation that has been put into practice in a relatively remote island community. 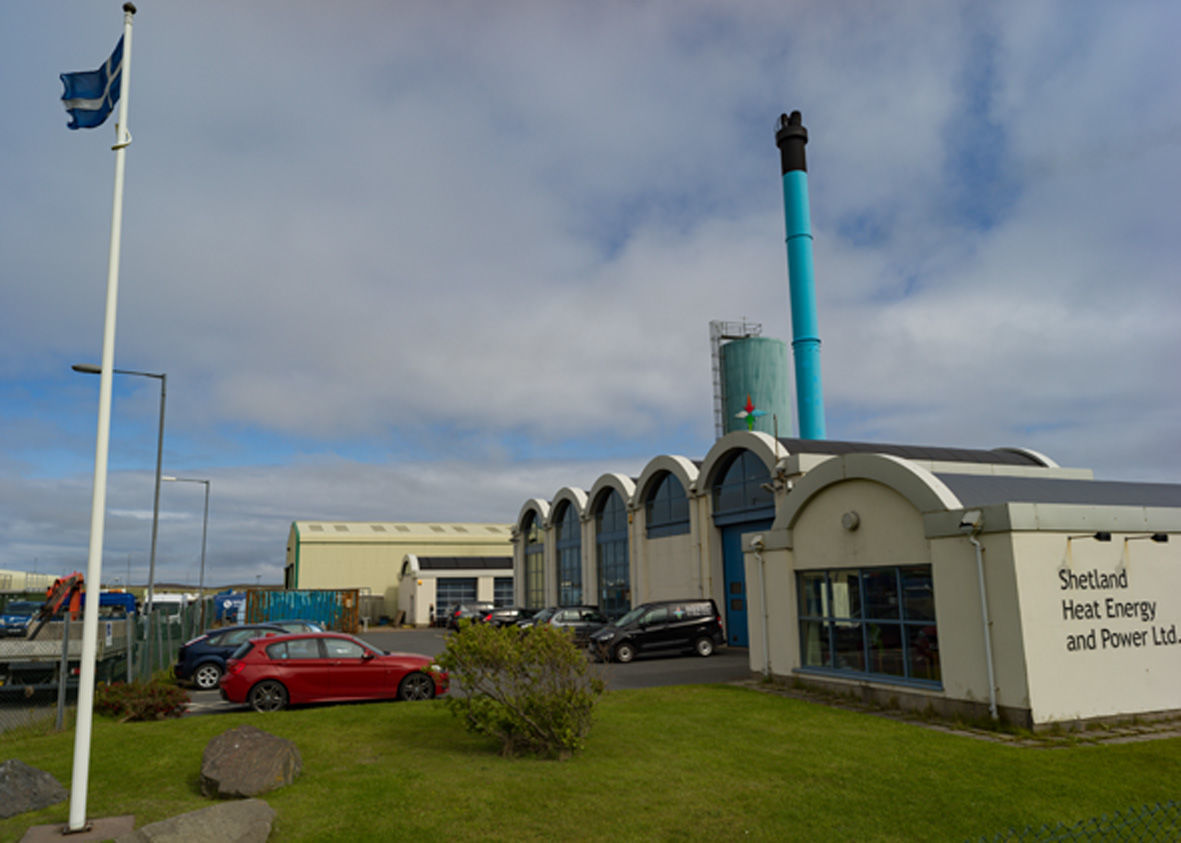